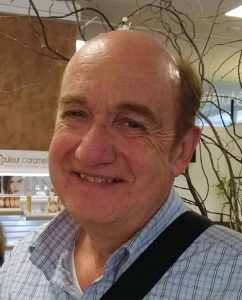 After touring Nigeria for a year with an Afro-beat music group, Swiss musician Pierre Oeuvray returned home with canvases of African art. When he later began to retouch and refresh the paintings, he discovered a need to paint. He hasn’t stopped since, producing about 70 artworks ranging from medium to large in size. Oeuvray paints with oils on canvas using brushes and a knife, always beginning with the latter to produce fine strokes of movement and color. Inspired by nature, he rarely paints people or crowds, instead filling his canvases with landscapes, flowers and other natural elements. “Life and birth is an explosion,” Oeuvray explains of his subject choice. “As prisoners of time, we are unable to distinguish this explosions and to recognize its form. Yet every creature bears the mark – a flower, a leaf, the radiation of a star. I would like to be the first man walking on the moon when I see a landscape.” Anything that impresses him strongly, Oeuvray paints. When the subject appears too difficult, he analyzes it like a musical study. “As in classical music,” he explains, “Some studies become great works of art, like the 12 Studies of Villa Lobos.” 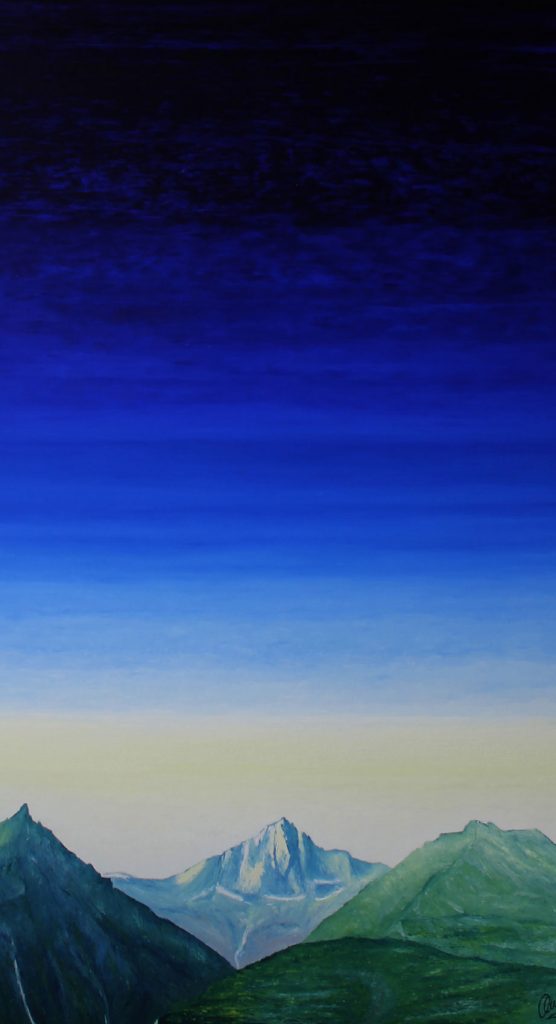 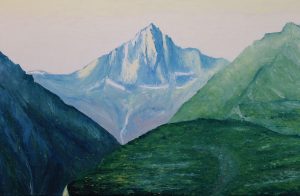 Oeuvray was born in Geneva, Switzerland where he studied plant biology and music. After working in private banking for a while, he became a music teacher. Now retired, Oeuvray splits his time between his students and his art. His paintings have been exhibited and sold throughout Geneva.