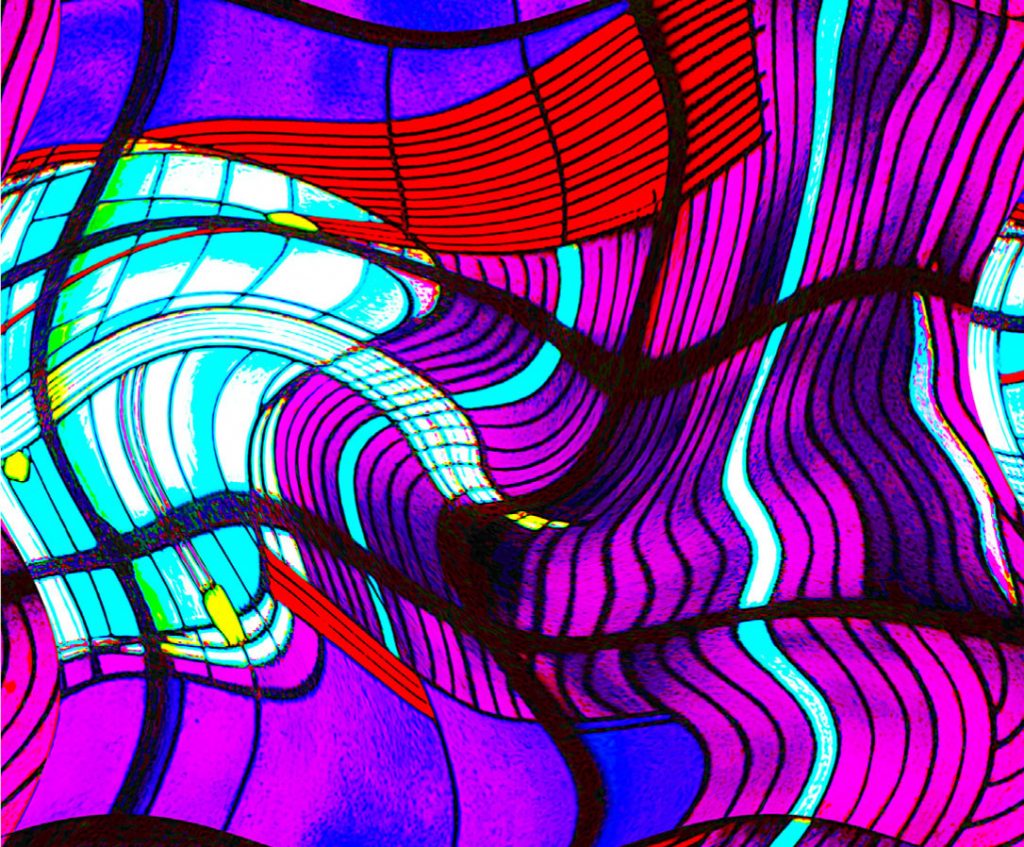 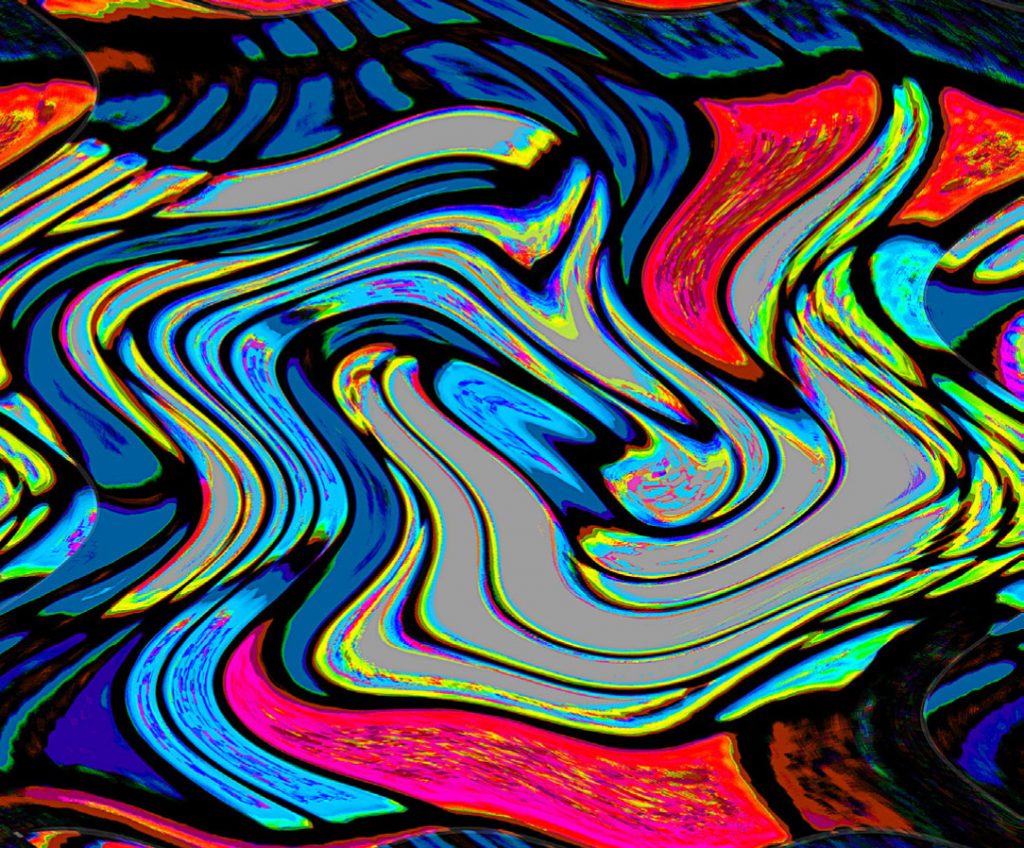 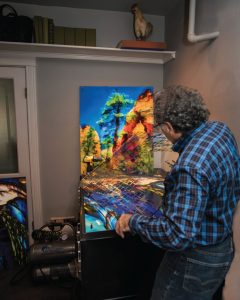 Howard in his studio

In his carefully altered digital prints, American-born photographer Howard Harris takes on what is perhaps the most American of themes: the interrelationship of perception and technology.

For Harris, this problematic doesn’t reduce itself to merely studying the effects of mediating devices on how an object or landscape is perceived. Rather, Harris’s artistry explores how the whole emotional complex underlying one’s personality integrates into the structural logic of architecture and design. As Harris himself frames it, “my aim [is to] to skillfully combine technology and aesthetics in a way that expands the viewer’s experience of photographic art.”

Harris’s compositions are less abstraction from anything and more a showcasing of the conditions that render perception possible. Architectural themes pervade his works in the guise of sentient, dynamic constructions. Ordinary objects, such as buildings and birds, are contextualized in relation to how they appear to the viewer’s eye, from a specific angle or point of view. From there, they are further distilled into purely repetitive patterns, yielding the essence of how consciousness might structure an object without reference to any particular object of phenomenon.

While Harris is known to engage in figurative depictions not unlike traditional representations of landscapes, his work authentically takes off on its own when he turns away from looking at or depicting anything, and instead bodies forth the perceptual conditions in relation to which the awareness of a concrete gestalt (whether perceived in a photograph or in direct perception) is clearly and distinctly constructed. Using his camera as an instrument towards obtaining the essence of what underlies the consciousness of objects, he brings to light the universal forms that are quietly implicit in the quotidian structures of everyday life.