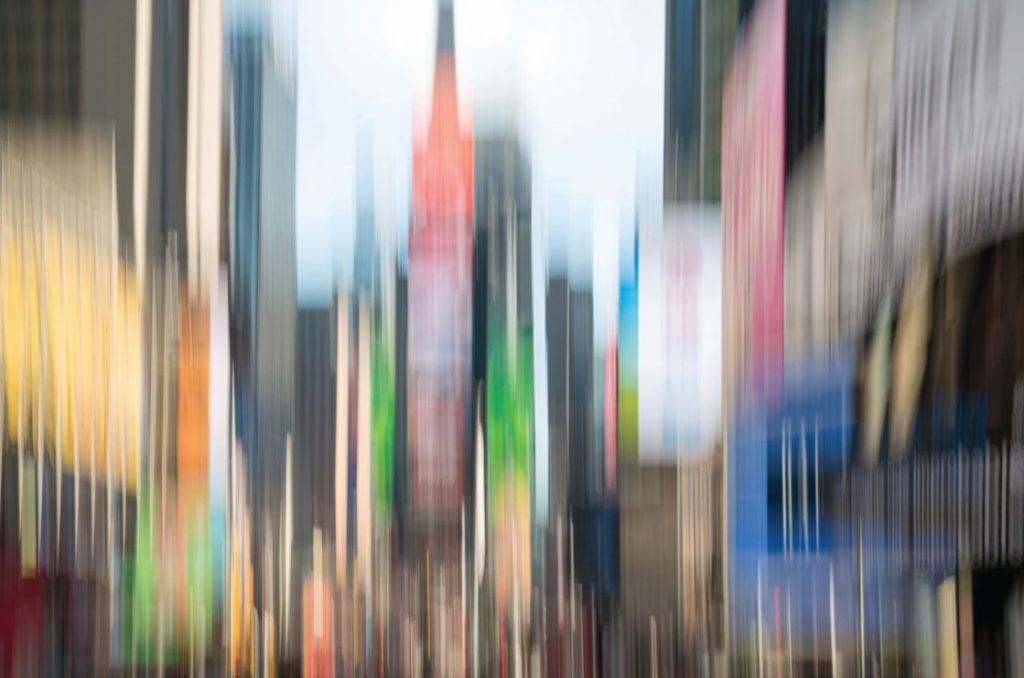 Gottfried Roemer that he calls Painto: a synthesis of the words and creates dynamic compositions processes of painting and photo. After five years spent developing and refining the technique, Roemer is able to manipulate his camera, using movement during the exposure process to create impressionistic photographs. Architectural images, seascapes, and nude portraits are all captured in the artist’s signature style, resulting in pictures that shift the forms of reality, thrusting structures and contours into a state of dissolution. The artist renounces straight depictions, instead choosing to interpret certain diverse locations, such as New York, Cape Cod, Berlin, Hamburg, Rome, and Venice through his highly subjective process of painting with light.

Key in Roemer’s Painto-Photography is the perception of the viewer, who is actively encouraged to use their own imagination to further deconstruct or reassemble the images at hand. The pictures are shaped and seen based on perception, and thus entirely contingent upon the sense of sight and process of being seen. A strong tension between reality and imagination materializes, imbuing the viewer with agency and control to make their own image and create their own freedoms. In this highly individual process, the boundaries between seeing and being become blurred.