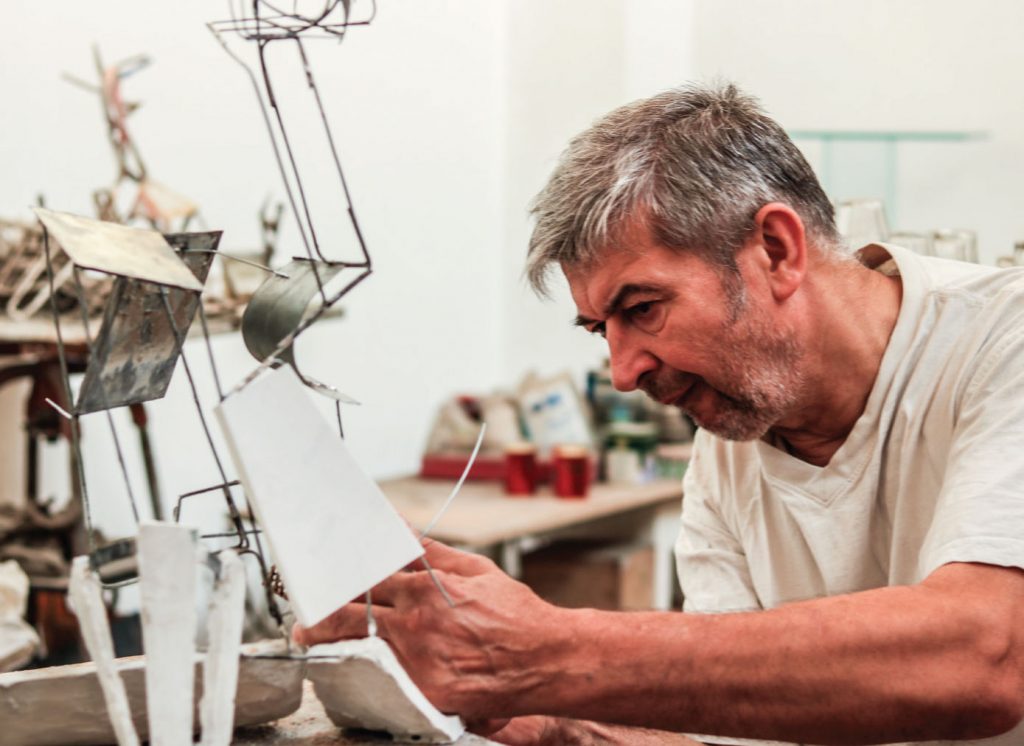 One might say that Cubism informs Mata’s artistry, as much as a Duchampian or Francis Picabia-styled modernism. Despite their deceptively simple titles (e.g., “Woman with Hat,” “Painter,” “Head”), his sculptures seem to construct a sense of space both bundled and discontinuous. The subjects Mata focuses on are generally archetypal. Love, death, the complexity of the human figure, as well as deities and characters drawn from literature and mythology, are just a few of the themes his works touch on. Yet Mata takes these universal, almost folkloric subjects, and transforms them by way of the imbricated plasticity of space and form. In this way, his work intrinsically comments on the classical influences that inform his ultra-modernist sense of design.

Even without referring to a particular work’s title, one immediately sees in a Mata sculpture an overt strangeness that derives less from what it’s called, than how the materials the artist utilizes seem at odds with the spatial dimensions they conform to. Stainless steel appears soft in Matta’s hands, while aluminum takes on a bulkiness that would normally be reserved for stone or concrete.

Giving off the impression of objects in space fluidly interpenetrating, the materials he uses can only do this because they’re disabused of their common, utilitarian connotations. When he opts to work in a comparatively more figurative mode, the human form is molded in accordance with classical, art-historical points of reference. In the sculpture modestly titled “Painter,” for example, the classical motif of the Michelangelo’s Pietà comes to occupy the same expressive plane as the work’s overt subject-matter. 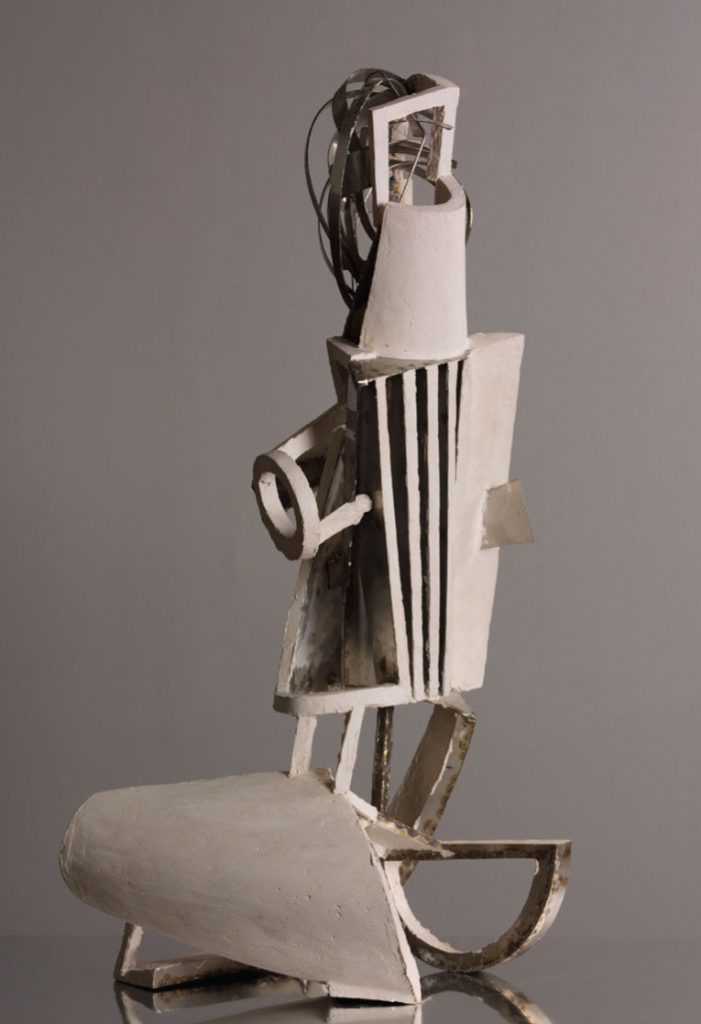 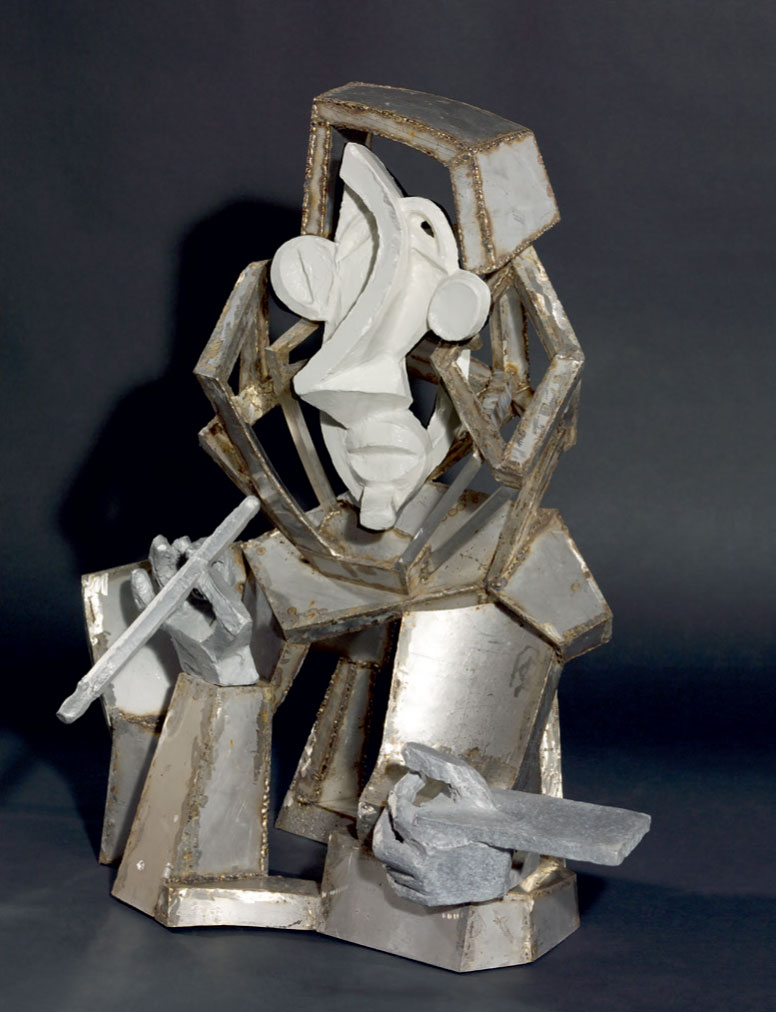