Vigo, with about 300,000 inhabitants, is a port city with contrasts, motivated largely by its geographical location. It is bordered by the Atlantic Ocean and near neighboring Portugal.

Urban Art and Pop Art are the booming trend in recent years where the city is betting on avant-garde artists of different generations. A long walk through this small town can give you an idea of the creative emergence in it; every day, the creative surge is strengthened.

Many artists with different styles are leaving their imprint on the city’s streets, leaving decoration with graffiti and making the city seem a permanent pictorial exhibition. Graffiti is part of the personality of Vigo; the gray of the industrial and port city is bythanks to the color, the gray is left.Some of Vigo’s most well-known graffiti artists are Pow, Ban1, Sax and Pinky, which coincide with well-known painters such as Xavier Magalhäes, Dario Álvarez, Alex, Elisa, Nelson Villalobos, Peri and more. Through great murals, they have managed to print a different color that shows the city and allows us to enjoy art in another dimension. Even further, it emulates large cities like New York.

I, too, leave my mark of rebellion. I, Franck Sastre, hope to become the “enfant terrible” through my graffiti on sewer covers that I decorate in my city and throughout the countries I visit. The emotion of my work being seen (or not), such as leaving that iconic image of a frying pan with an egg and sausage, (or a ladybug, or a watermelon…) puts a funny and different mark on Vigo that contributes once more to the subtraction of the city’s gray with addition of color. Just watching tourists taking photos of them makes the “risk” worthwhile. 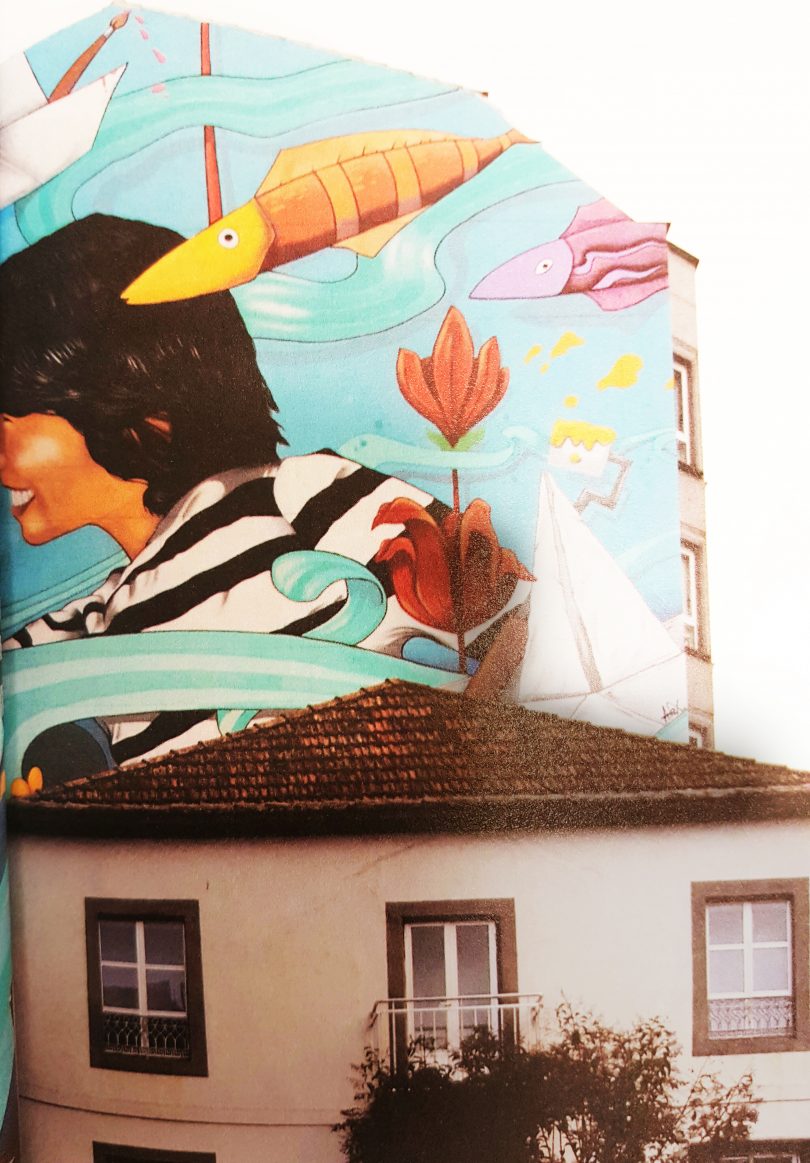 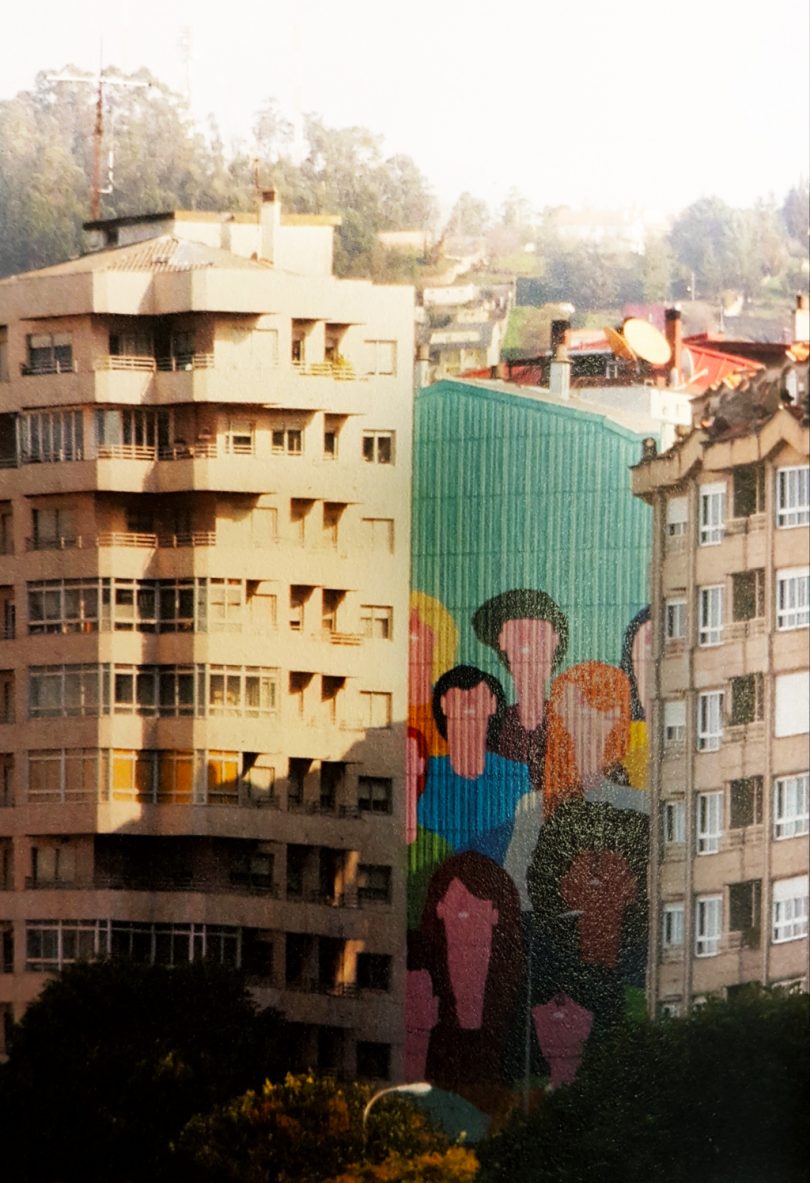 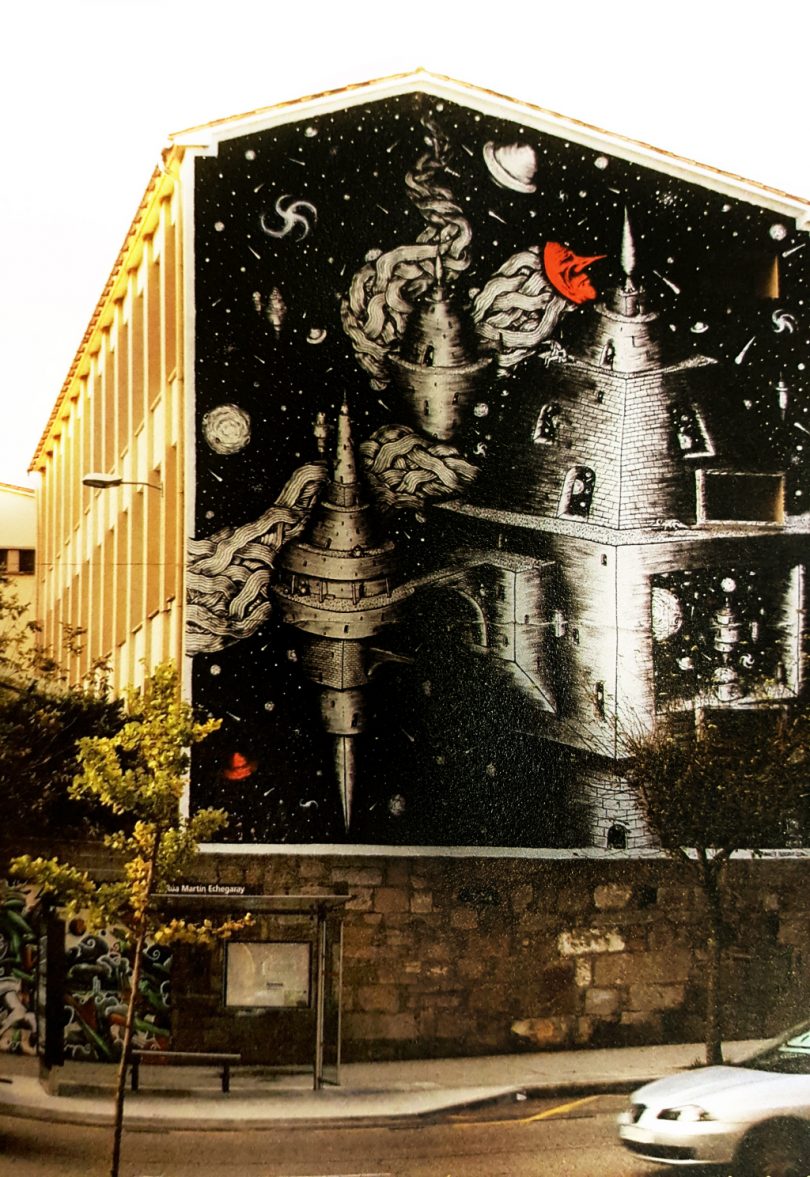 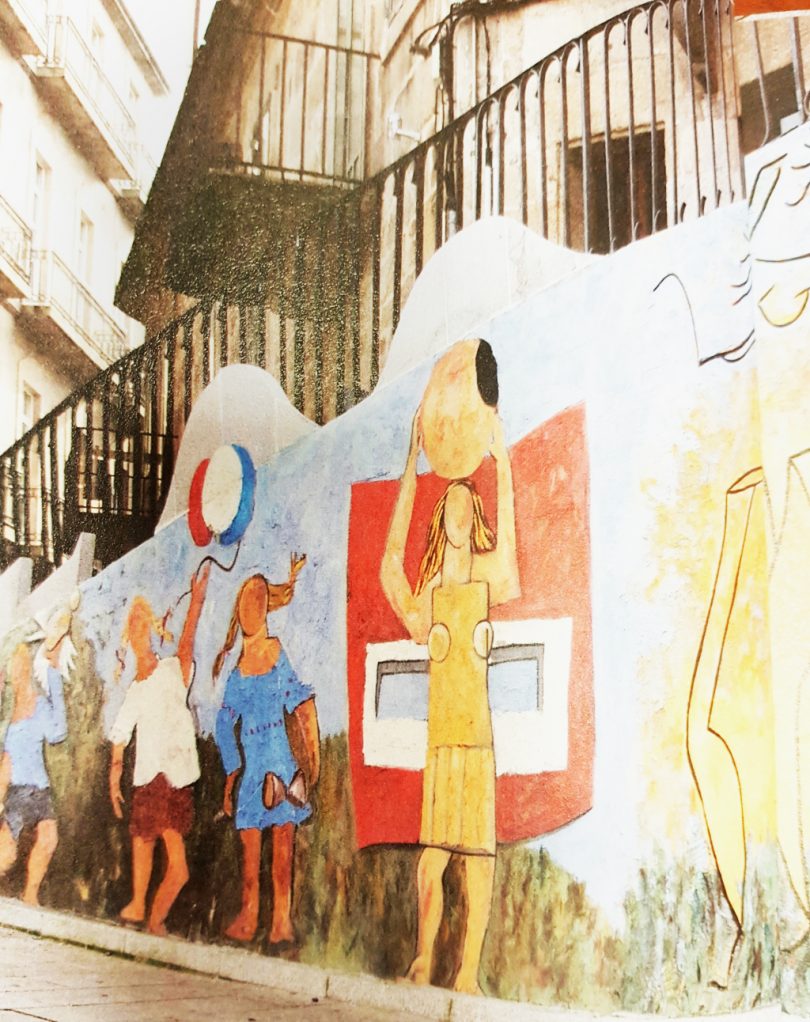